Lieutenant Colonel Kirkland was one of the few officers ever to lead two separate Army ROTC programs–Claremont McKenna College from 2006 to 2009 and the University of Southern California from 2010 to 2013. He was selected as Army ROTC instructor of the year and the best Professor of Military Science in his Brigade in 2009. He is a graduate of the United States Military Academy, West Point and has also earned a MA and PhD from the University of Pittsburgh.  He is a charter member of Civil Air Patrol’s Spaatz Association and Spaatz #694. 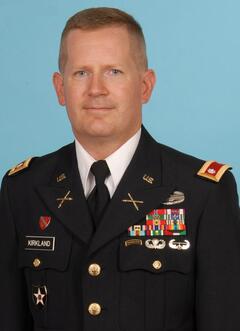 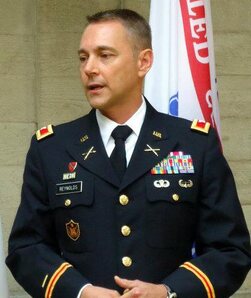 Colonel Reynolds served as the Detachment Commander for the University of Southern California Army ROTC program from 2011-2013. He was a Army Public Affairs Officer for over 20 years and commanded the American Forces Network-Iraq (AFN-I) in Baghdad, Iraq from May 2009 to March 2010 and was the director of Media Operations and assistant spokesman for the Military Commissions at Guantanamo Bay, Cuba. He commissioned from ROTC at Hofstra University and has a Masters of Leadership from the University of Southern California. ​

Col Reynolds uses his expertise to help clients prepare for their ROTC interviews.

Trisha Dach served 7 years on active duty as an Intelligence Officer. She is a graduate of the class of 2011 of the United States Air Force Academy and received an MBA from Webster University.

After receiving an honorable discharge in 2018 as a Captain, Trisha utilizes her analytic and leadership skills to help others accomplish their goals. 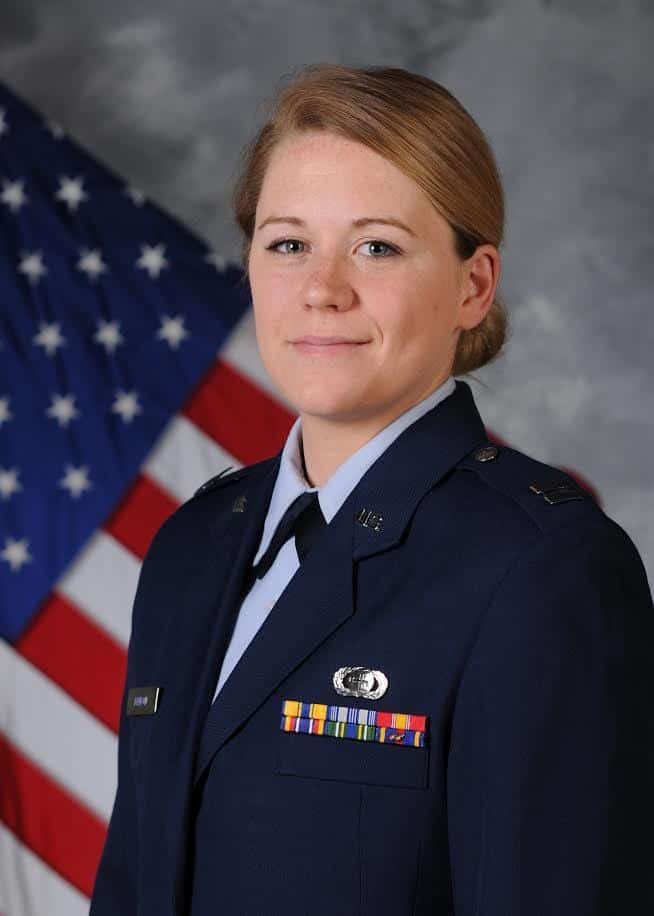