Why is the October Army ROTC Scholarship Board So Difficult?

Why is the October Army ROTC Scholarship Board So Difficult?

Each year we do an initial analysis on the Army ROTC candidates who we advise. We control for most of the other variables as our work with them helps them max out other areas such as activities, essays, and the PT test. They are all similarly prepared by us for the interview. We do everything that we know to give them the best shot at competing.

The only area one cannot control is how well a candidate does in their actual interview and how the interviewer writes it up.

Bottom line most years: We have no “winners” who get below a 29 ACT and a 3.4 GPA. All our “winners” (We put this in quotes because dislike that designation) received four-year scholarships. [We don’t think many (if any) 3-year scholarships were awarded off this first board].

We think ROTC may be holding back some four-year scholarships for the second and possibly third board for candidates who apply late or who will be getting a second look. We don’t know how many–but it does provide some hope for those candidates who “just missed” on this board that they may receive a four-year scholarship in January or possibly March. [For those of you reading this who well below the 29 ACT/3.5 split, a three-year scholarship off the January/March board is probably most likely for you at this point].

Which brings me to an important point of this post—the interview. The interview write-up in particular is read closely by board members and weighs heavily. We have discussed this issue and the interview in general in previous posts.

If you were a candidate who had at or over 30 ACT/1400 SAT with mid 3s GPA or higher and felt you did well in other areas you could control, your interview likely did not go as well as you had hoped or the write up was not strong. [Factors such as a particular activity (class president, student council) designated major, or school choice probably had little or no bearing on your overall selection (or lack thereof)].

Questions you may ask yourself at this point about the interview are the following:

1. Did you visit the program you were interviewing several weeks or months before your interview to learn more about Army ROTC and get to know everyone?

2. Did you get to meet the person who was likely going to interview you?

If your answers to either #1 and #2 was “no,” then you probably could have done a bit more to ensure that your interview was a success.

The Army ROTC scholarship process is not perfect. It is certainly better IMHO than the Air Force and Navy scholarship process but there are some things that you can’t control for and even explain sometimes. We continue to learn more every year we do this.

Please also check out our books available on Amazon on the ROTC Scholarship as well as West Point!

Want to maximize your potential of earning an Army ROTC Scholarship?

Improve With Our Book 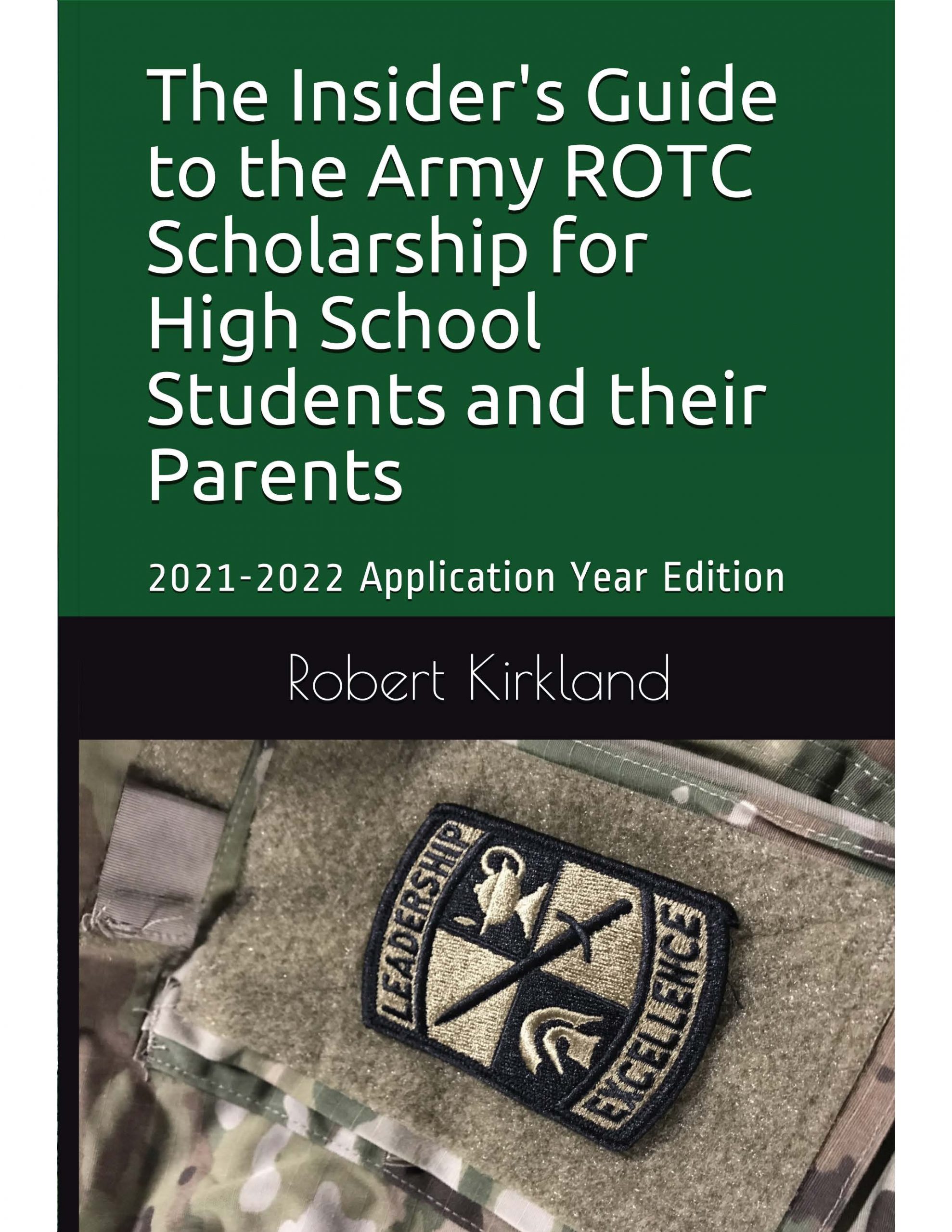