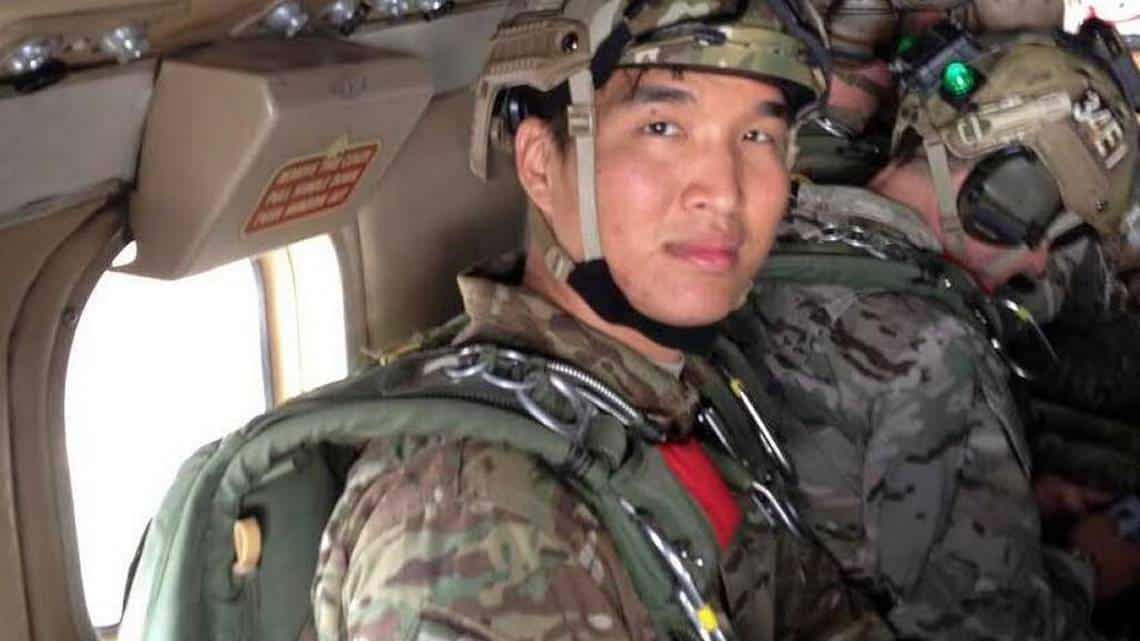 His reflections on his career and on the Ahn Scholarship:
“My experiences as a Special Forces Green Beret have proven to be invaluable in my life. The Special Forces Regiment took the young and impressionable kid that I was and groomed me into the driven, reliable, and confident soldier, father, and husband that I am today…I have a deep appreciation for how far an education can propel a person if they are simply given the opportunity to pursue it. I want to pay forward the gift of education to those most in need of it–especially by helping soldiers in the enlisted ranks…. It is an honor to receive this sponsorship.”